She has twenty-five (25) years of experience litigating child custody matters. Prior to entering into private practice in 1994, she handled termination of parental rights litigation for the State of Louisiana. In her private practice, she has handled the most complex custody cases including:

Fathers often feel they are at a disadvantage in custody litigation. Although the law does not allow an automatic preference for either the mother or the father, in some jurisdictions it remains harder for a father to obtain custody than the mother. The majority of Katherine L. Hurst’s custody clients have been fathers. She has successfully obtained for her male clients joint custody with a liberal physical custody schedule, domiciliary status, and, in those cases where it was warranted, sole custody.

These cases involve parties who have been raising a child who is not theirs and seek custody against the biological parents. Ms. Hurst has successfully obtained custody for many non-parents by proving to the Court that awarding custody to the biological parents would result in substantial harm to the minor child(ren). 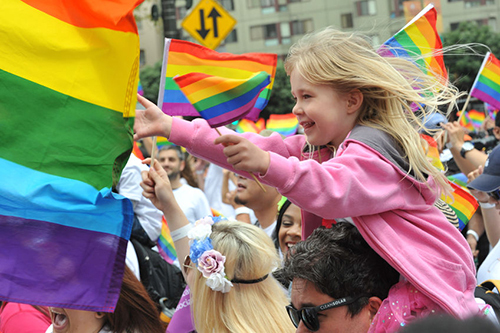 While Louisiana law has traditionally been hostile to the gay community, Katherine L. Hurst has proudly been an ally by representing gay parents over the years to obtain custody of their children. As always, the best interests of the child should always be the determining factor in any child custody case, and Ms. Hurst has successfully advocated that a parent’s sexual orientation should not be a factor in determining custody. 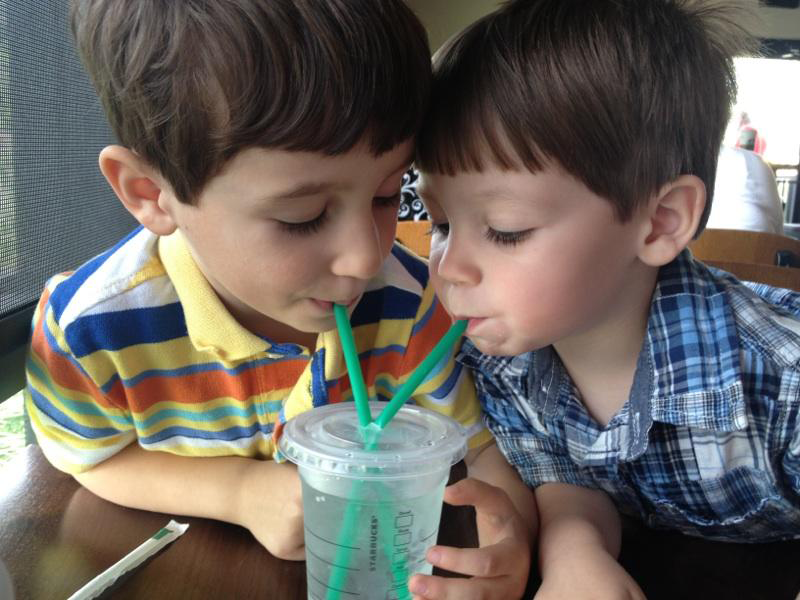 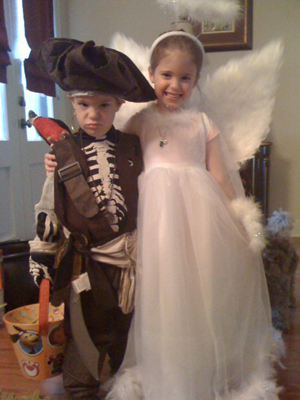 Katherine L. Hurst has extensive experience working with and advocating on behalf of children including:

EMPLOYMENT PRIOR TO LAW SCHOOL:

Let us help you with expert advice and legal solutions